Attended by more than 100 students from NVOC-Aviation, a VNY-based aircraft mechanics school, the event celebrated local job creation and economic growth. Both Mayor Garcetti and Councilwoman Martinez are strong champions of the school and helped save it from closure during threatened budget cuts in 2013.

“This major financial investment in our city will boost our local economy and create good, middle class jobs for Angelenos, including those young Angelenos who train at the LAUSD Van Nuys aviation mechanic school right next door,” said Mayor Garcetti. “Clay Lacy Aviation is a homegrown, family-owned company that has been headquartered at Van Nuys Airport for nearly half a century, generating revenue to sustain Los Angeles. Clay Lacy’s growing operations demonstrate that our city is the place for businesses to start, grow and launch new ideas.”

Once the South Campus is completed in 2016, Clay Lacy Aviation’s new and existing facilities will generate over $31 million in lease and $2.5 million in property tax revenues over a 30-year term. The development will also create approximately 25 new maintenance, line service and ground support jobs with an annual payroll of over $2 million including employee benefits.

“Our community succeeds when local government and business collaborate to support programs that improve our economy,” said Councilwoman Nury Martinez. “Because of Clay Lacy’s dedication to the future of this airport, local students have new opportunities to land great, well-paying jobs working on private jets. From developing a solution to keep this school open to today’s generous donation, Clay Lacy Aviation has been a wonderful partner that I’m proud to work alongside.”

During the ceremony, legendary aviator and company founder Clay Lacy announced a new scholarship program that will cover the entire costs of tuition, tools, materials and required Federal Aviation Administration exams for two NVOC-Aviation students in financial need each year. He also recognized two graduates of the program who work as airframe and power plant mechanics for Clay Lacy Aviation.

“When I started Clay Lacy Aviation in 1968 with a single Learjet, I could never have imagined operating a fleet of 75 business jets or having more than 300 employees as we do today,” Lacy said. “I’m proud to say that we employ more people at higher wage jobs and generate the highest tax revenue per acre than anyone on the airfield. Most importantly, the economic benefits and jobs we generate stay in the City of Los Angeles.”

Designed to be Los Angeles’ most secure and private corporate aviation complex, Clay Lacy Aviation’s South Campus will include:

• An indoor event space featuring the display of Clay Lacy’s iconic Lear 24, the first business jet to land at Van Nuys Airport in 1964 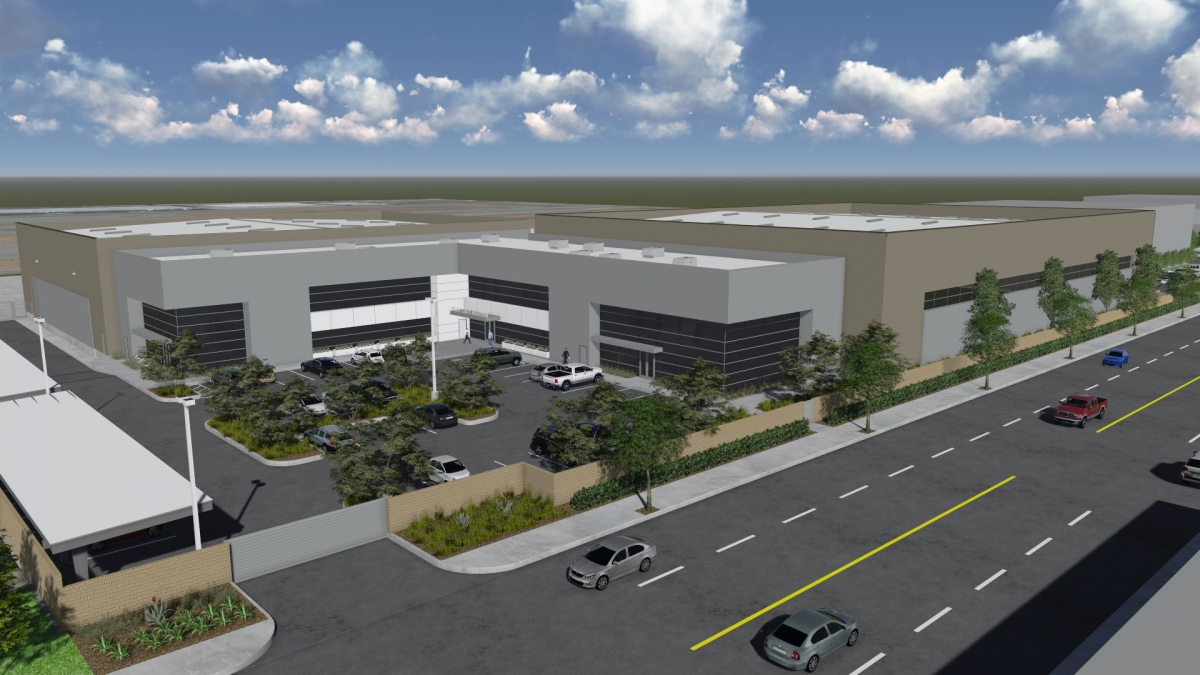 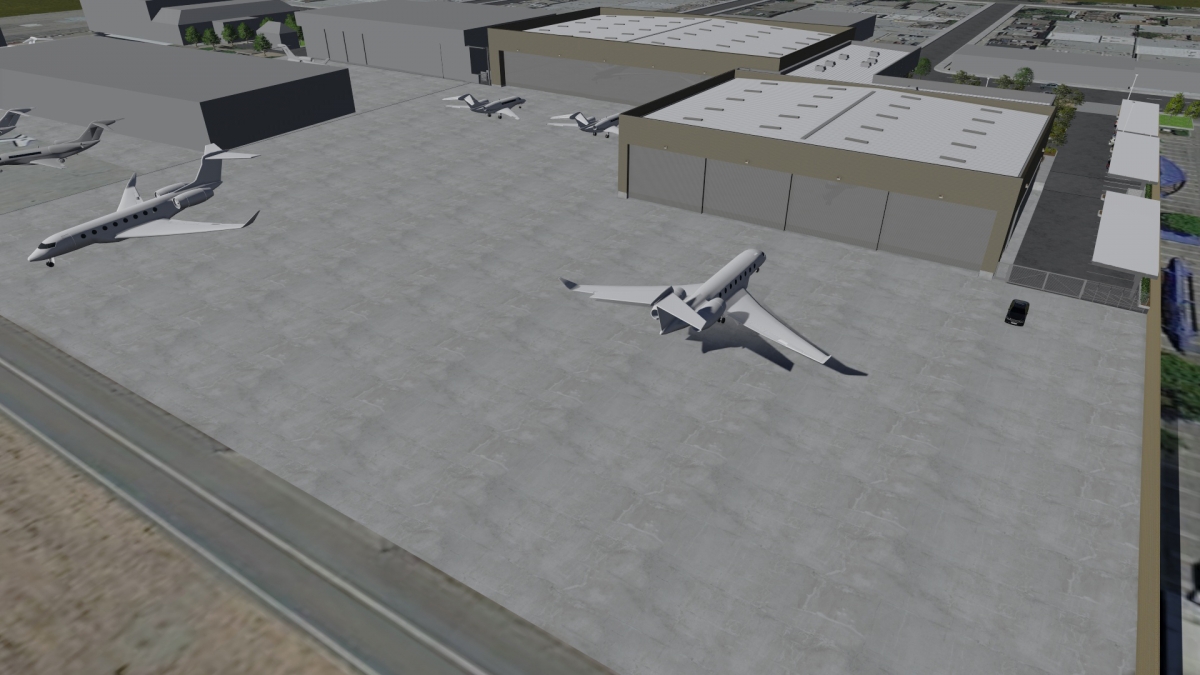 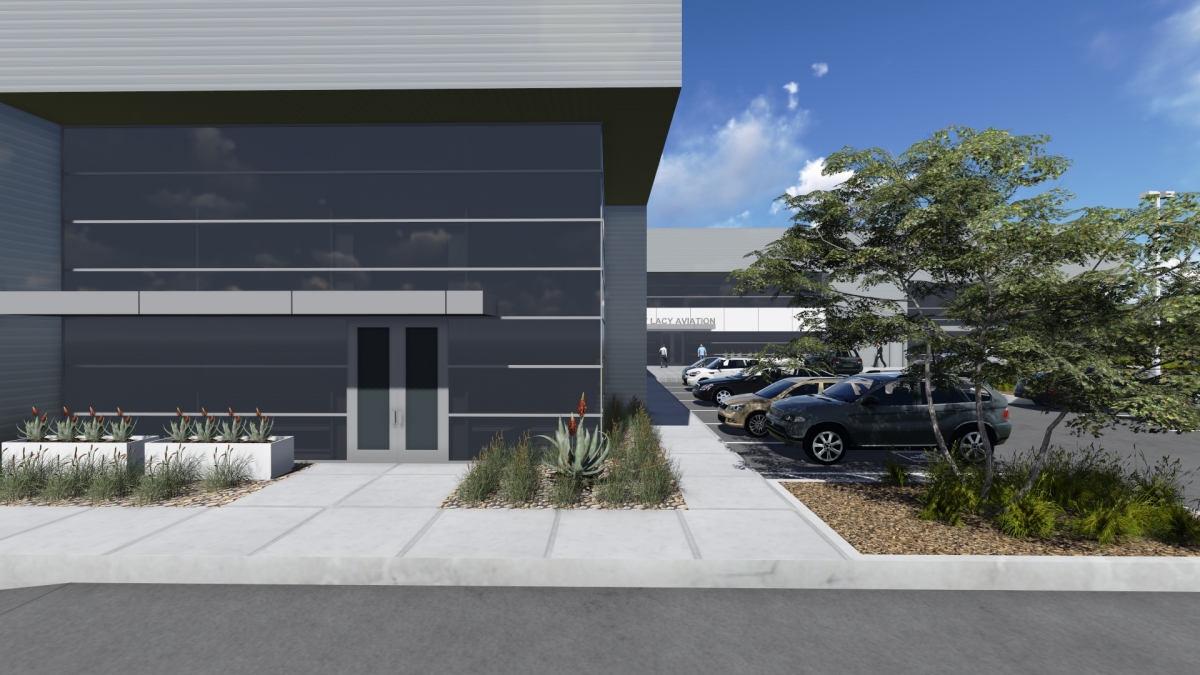 Scheduled for completion by year-end 2015, the new development combined with Clay Lacy Aviation’s current leasehold will encompass 14 total acres, 149,000 square feet of hangar space and 34,667 square feet of office, training and meeting space. The physical orientation of the South Campus is designed to keep private jet travelers completely out of view from the surrounding street and aircraft ramp areas.